read about the best sunday softball leagues philly has to offer

category.
softball
baseball
for the community
for athletes 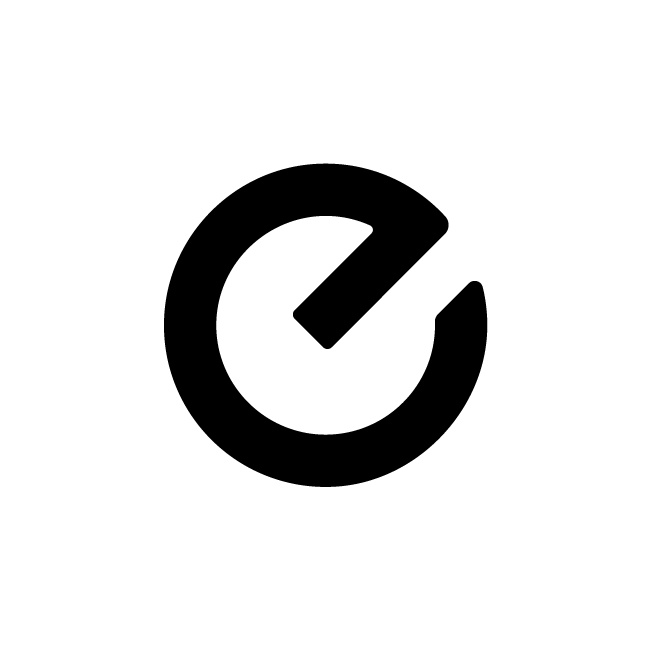 Ready to take your shot at hitting the game-winning homer?  🥎🧢✨ Make new friends participating in a Sunday softball league by downloading the eseo app. See which Philly softball league suits your skill level by checking out our list below.

If you’re looking for the thrill of competition and to become part of a team, consider participating in one of the many Sunday softball leagues in the Philadelphia area. Wooden bat or composite. Competitive or casual. The Philly softball scene has a league for everyone, and playing sports offers a range of health benefits.

If you want to connect with other softball enthusiasts around town, download the eseo app. This safe and inclusive space welcomes all Philly athletes with open arms and no judgment.

Imagine yourself stepping to the plate and rooting for the home team as you review our Sunday softball leagues list.

Grab a bat, tighten your grip, and let it rip like Bryce Harper. Your next at-bat awaits in one of these leagues.

PAL provides a competitive environment in a mixed-gender league that requires men to use wooden bats and women and non-binary players to use Amateur Softball Association-approved bats.

League games are played at West Philadelphia’s Mill Creek Playground between 11 am and 4 pm.  Teams cost $835 per season, which includes 10 games and a single-elimination playoff tournament. Individuals signing up without a team pay $80 to enroll and will be placed where needed.

Softball America allows players to join teams needing players individually or with a friend, even after the season has started. Both men-only and mixed-gender leagues are available. The competition levels of all leagues are relaxed, and players are encouraged to have fun rather than focus on winning.

Games are played at fields located throughout the greater northern Philadelphia metro area. League fees run $75 per player for each league they join. Men’s Sunday softball league games start at 8:30 am, and co-ed league afternoon games start at 2 pm.

Games are played in Fairmount Park between 9 am and 5 pm. Enrollment fees are around $65 per player. The league is open to those who do not identify as LGBTQ+.

Enterprise Drive Field offers a Sunday morning co-ed league that operates between 9 am to 4 pm. League rules require a minimum roster of 13 players and limit teams to seven men on the field.

Open to all skill levels, leagues include seven regular season games and a single-elimination postseason tournament. Team registration is $50 per player, while individual sign-up is $55.

Greenfield Park features an afternoon and evening league where games are played between 3 and 10 pm. This wood-bat league is men only and requires a minimum of 13 players.

The league’s nine-game regular season culminates in a playoff where all teams participate. Team enrollment is $55 per player. Individual players that join an established team pay $60. Players who enroll before the start of the season will receive t-shirts.

Cruz Rec Center in northeast Philly runs a morning/early afternoon Sunday softball league played at the Cruz Playground. Games in this wood-bat co-ed league start between 9 am to 2 pm.

The league features a minimum seven-game season, including a single elimination playoff tournament. Team registration is $50 per player. Single-player registration is $60. An umpire and bases are provided for each league game.

The Clemente Playground at Roberto Clemente Park hosts a late afternoon/early evening co-ed softball league. The ten-on-ten competition kicks off between 12 to 6 pm and features teams of at least three female or non-binary players.

The Clemente Playground also hosts an evening league for players, with games starting between 4 and 9 pm. This wood-bat, co-ed league requires a minimum of 13 players and allows no more than seven men in the lineup or on the field.

League games are scheduled for both Clemente Playground and Francisville Playground. Enrollment fees are the same as the afternoon/early evening league.

Softball in Philly has a storied history. Some of these leagues have been operating for decades. If you want to take a swing at becoming part of a championship team, you’ll find a welcoming place playing in Philadelphia’s recreational leagues.

At eseo, we’re building a community where active people in Philadelphia can find and engage with each other in a safe and welcoming environment. If you’re a champion of the softball diamond, a spin class enthusiast, or a bowling aficionado, we want you on our team. Download the eseo app to meet fellow Philly softball fanatics.

read about the best sunday softball leagues philly has to offer