pickleball in philly: where to play America's fastest growing sport

learn more about where you can play pickleball in philadelphia (and why everyone loves it so much). 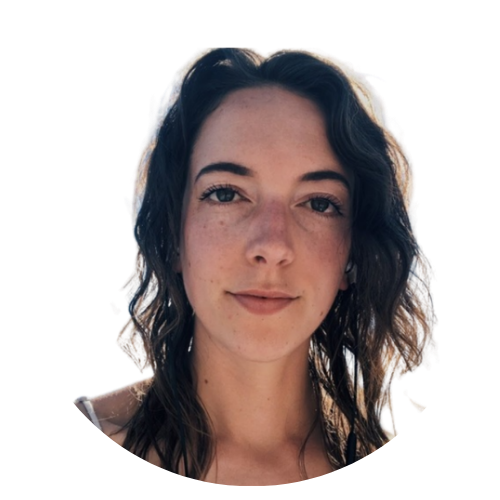 Don’t let the whimsical name fool you — pickleball means business. With a recent spike in popularity, pickleball has become the fastest growing sport in America. Why is pickleball so popular? There are a few distinct reasons why athletes are flocking to this fledgling sport, but most of them revolve around accessibility.

Many athletes never have the opportunity to try tennis because it requires a lot to get started: expensive racquets, a tennis court, an understanding of the game, lessons, etc. Like most racquet sports, tennis isn’t an available option to all people. Although it still requires a badminton-size court and a paddle, pickleball is much easier to learn and play.

If you’re ready to try pickleball, you’re in luck: There are many places to play pickleball in Philly. Not sure where to start? eseo has got you covered. Keep reading to learn more about this fascinating sport and where you can play it.

At eseo, we try to bring you the best sports resources for all sports, regardless of type or competition level. If people play it, we care about it. Visit us online or join Philly's pickleball community learn more.

Even though most people are just now hearing about it, pickleball started in 1965. After a round of golf, Joel Pritchard and Bill Bell returned to Pritchard’s Washington home and wanted to keep the fun going. There was an old badminton court, but no badminton equipment, so the two improvised with ping pong paddles and wiffleball. In the process, pickleball was born.

Although it’s evolved over the years, pickleball still involves hitting a perforated plastic ball over a net with small paddles; it’s also still played on a badminton court. Pickleballers can choose to play one-on-one matches or doubles, and competitive pickleball players can join leagues and play tournaments all across the country.

How to Play Pickleball

Like other racquet sports, teams earn points when their opponents hit the ball out of bounds or on the net. All points in pickleball begin with a serve, which must be hit underhanded, from behind the baseline and without a bounce. The serve must travel diagonally across the court and land more than seven feet past the net.

The first two shots of a pickleball point must be allowed to bounce; after the first two bounces, players can hit the ball before or after the bounce. This is called the “two-bounce rule.” Hitting the ball before the bounce is called volleying, and players can only volley if they’re standing at least seven feet away from the net (which is indicated by a white line on the court).

Pickleball games are played to 11 or 15 points, but points can only be earned by the serving team. Like other racquet sports, pickleball has many rules. However, once you learn the rules, it’s an easy sport to play.

If pickleball sounds like fun to you, you’re not the only one; Philadelphians love pickleball. There are numerous places to play pickleball in Philly, but these are some of our favorites:

If you agree with players across the country that pickleball is the next best thing, you may want to consider joining a league or playing in tournaments. Here are your best groups for taking your pickleball game to the next level:

Not sure which pickleball group to join? Start your own! With so many public parks and recreation centers, playing pickleball in Philly is a breeze.

New sports can be exhilarating, challenging and inspiring, but sometimes you just want to play your old favorite. Whether you’re searching for a pickleball tournament, a place to shoot hoops or a group to throw horseshoes with, eseo is here to help you on your journey. Questions about Philly sports resources? We’d love to hear from you! Reach out to us online today.

learn more about where you can play pickleball in philadelphia (and why everyone loves it so much).